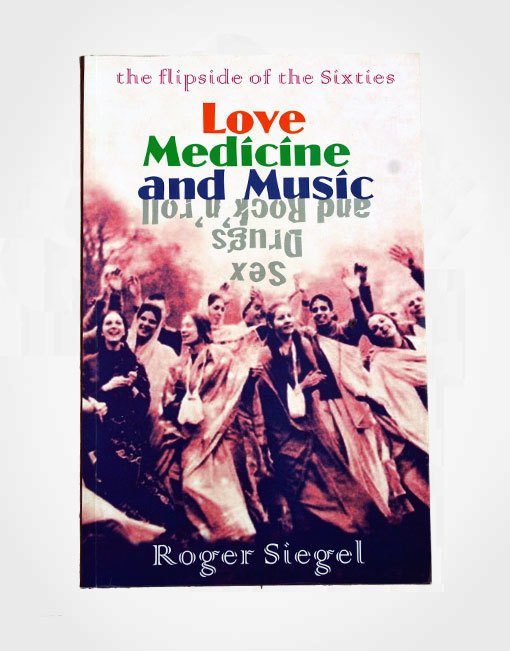 Regarding Compassion from    "LOVE MEDICINE AND MUSIC"

In the 10th century BC., the time of the wise King Solomon, there lived an innocent little  woman.
One morning, Rachel was smelling the hot aromatic steam from the bakery. She allowed the scented air to surround her with sugary comfort. The smell of breads and cakes entered her nose, giving her a reprieve from her life of struggle as a poor woman. The baker, an envious man, came out of the bakery when he saw the woman enjoying herself so much. “You cannot smell my bread and cakes for free! You must buy something!,” he yelled at her. Rachel just stood there dumbfounded. The baker kept insisting that she buy something; Rachel told him that she couldn’t pay anything. “I was only smelling the bread and cakes, not eating them.” Then the baker took her by the elbow and led her against her wishes toward the palace where King Solomon lived. He forced her into the presence of the wise king, in the great hall of the king, where he heard disagreements and decided resolutions.

Rachel, the poor woman who was used to squatting in her hut to cook, saw the vastness of her surroundings as a source of fear. The floors were inlaid with tan and green marble, and strong Sentries stood at six different entrances, as the king sat on a throne a few steps above everyone else. King Solomon’s commanding presence looked down on the sniveling baker and the quiet yet apprehensive woman.

The baker spoke up. “I found this woman enjoying herself outside my bakery, smelling my breads and cakes. The smell comes from my work—my flour, my butter, my sugar, my shop—and therefore I demand payment from her.”

The king listened and then asked Rachel, “Is this true? Were you smelling the bread and cakes?”

“Well, yes,” she stammered.
King Solomon continued, “Do you have any money?” Rachel, who was honest, said, “I have three coins.” “Give them to me,” said the king.
When Rachel handed her three coins to the king, they

clanged and chimed together. King Solomon looked at the baker and decreed, ”The sound of her coins just paid for the smell of your bread.”

He kindly gave Rachel her coins back and invited her to work in the palace, which improved her life and contributed to her happiness.

From "By his example"

One afternoon, as I was walking through the streets of London, I noticed the struggle and squalor and started reflecting on injustice, wars, starvation, and prejudice in the material world, and became sad. I went to Prabhupada’s room and remarked to him, “Sometimes I feel sad because of wars and poverty"

" Sometimes I  feel we can be more compassionate."